Real Broadcasting Company, INC., RealBC.TV, is the first online resource to provide 24 hour content that is easily searchable by keyword, category, and location. We pride ourselves on presenting the best easily find-able live content on the web. Want to find live events in a particular area? Just search our site from the front page. This exciting new technology is provided by state of the art back end technology leading the world in the area of live streaming.

RealBC.TV was built out of frustration turned opportunity. On one hand, TV hasn’t changed in many decades. In order to even watch television one must subscribe to a service, install and setup at least one proprietary device, and rearrange their schedule in order to watch programming. Yes, time shifting (DVR) does exist but if you don’t know you want to record a show until after the show start, then the beginning is still missed. Should I mention being force fed at least 15 minutes of up to 30 TV commercial ads per hour even though paying hundreds of dollars for the service?

On the other hand, there are many video on demand services with the major players being Netflix, YouTube, Vimeo, and others. The issue with them is that one must chose their programming individually. To watch a show on Netflix one must either know what they want to watch or search Netflix’s inventory in hopes they have what is being looked for. To watch a clip on Youtube, you have to be a search expert in order to wade through the billions of of video clips. Once a show is chosen to be watched it plays till then end which prompts the watcher to start the process all over in search. Why can’t I just turn on a channel category and it automatically play without me having to be a search expert in every category?

The biggest issue with both of these mediums is that of Live Streaming in which 52% of video watchers on the internet today are clamouring for and agree is the future. Television barely addresses live streaming as it requires big budget studios costing millions for just one channel much less an entire network. Internet video on demand live streaming has tried to address this by allowing normal users to use anything to live stream including a cell phone. The main issue is low quality as well as a watcher either has to know where to find the live stream or, here we go again, be a search master.

RealBC.TV eliminates the need for big budget studios. We have moved the million dollar studios into sanctuaries, out on an ultralight flight line, into a video pod-caster studio, and other areas very successfully. In today’s world, the only equipment needed is a camera capable of high definition combined with an encoder connected to the internet through a connection including anything from a high speed business line all the way down to a cellular hotspot connected to the internet via 4G LTE.

Choose entertainment, sports, religious services, or other category to display broadcast channels in that category.

YES, YOU CAN WATCH

Viewable on desktops, ipads, smartphones, laptops including Google ChromeBooks and more! This includes Apple devices as well as Android devices.

RealBC.TV broadcasts using the latest internet video standard, Apple’s HLS and HTML5 broadcasting. No antiquated Adobe Flash player is ever needed to view our broadcast. Everyone has a player already installed on their devices by default.

Nothing is needed to be downloaded to watch RealBC.TV broadcasts. Just point your Internet browser at the secure website, RealBC.TV, and start watching. No muss, no fuss.

WHAT ARE PEOPLE SAYING ABOUT US? 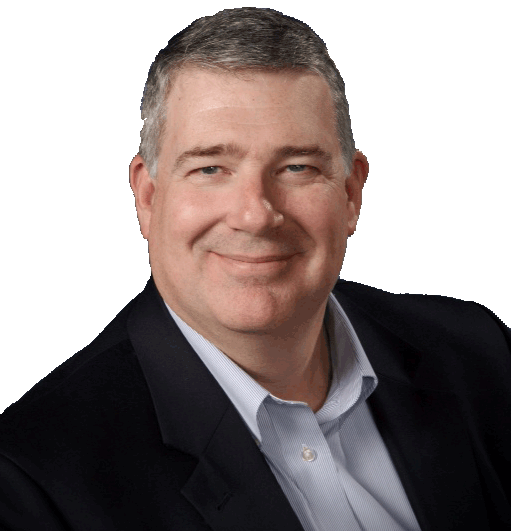 RealBC.TV has changed the way we broadcast our services. Instead of just live streaming to our website we now live stream to a full network allowing more people than ever to find us. We literally get comments from all over the world. 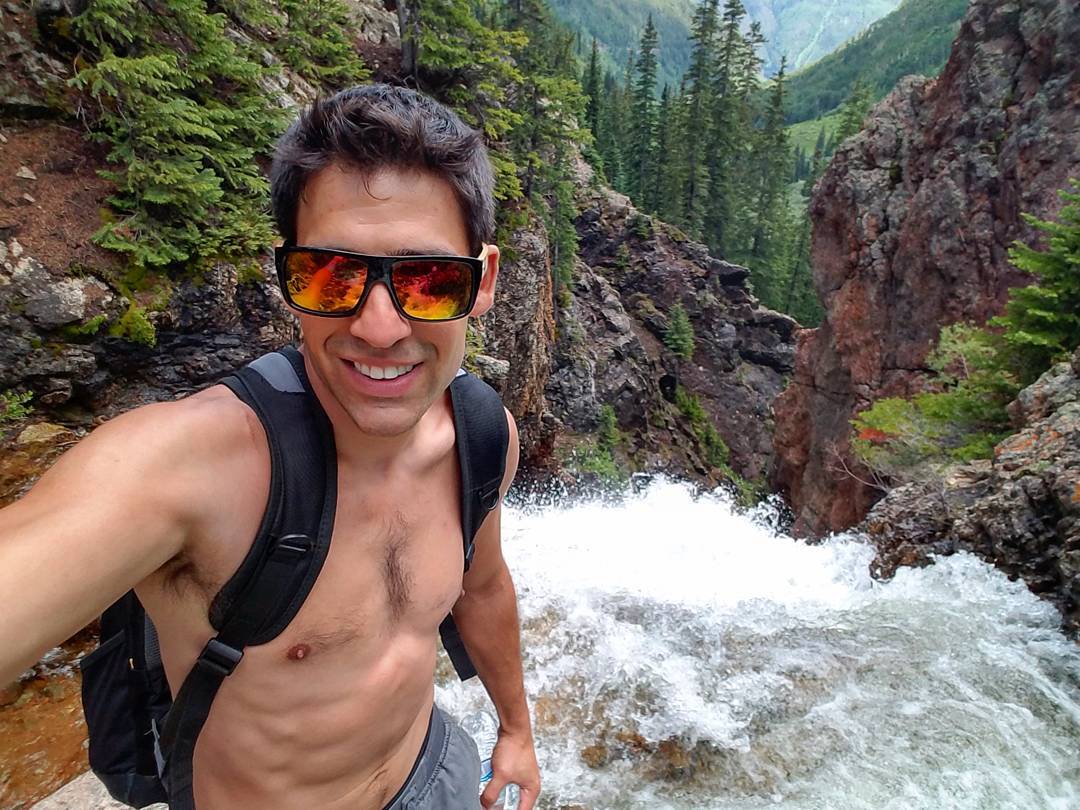 I used to live stream on Facebook and YouTube. Watchers asked me constantly to share the live link of where the broadcast was located since I couldn’t keep the same link to send my broadcast. When you are flying an ultralight and doing dangerous maneuvers only feet off the ground, the last thing I want on my mind is where my broadcast is. 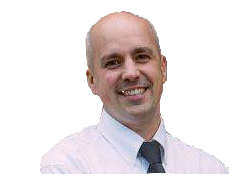 We made the switch from Facebook to RealBC.TV. Now we can legally broadcast introductory videos prior to the livestream without breaking Terms of Service. Also, we can schedule past sermon categories to play on certain days so that when people attend on Sunday, they can fill up with knowledge for the Sunday Sermon. I love RealBC.TV! 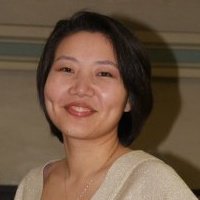 RealBC.TV has changed the way I watch TV. No longer do I have to be tied to an expensive TV subscription bundle package. I can favorite the channels I like creating shortcut lists of channels I really want to watch. The live broadcasting is simply amazing! 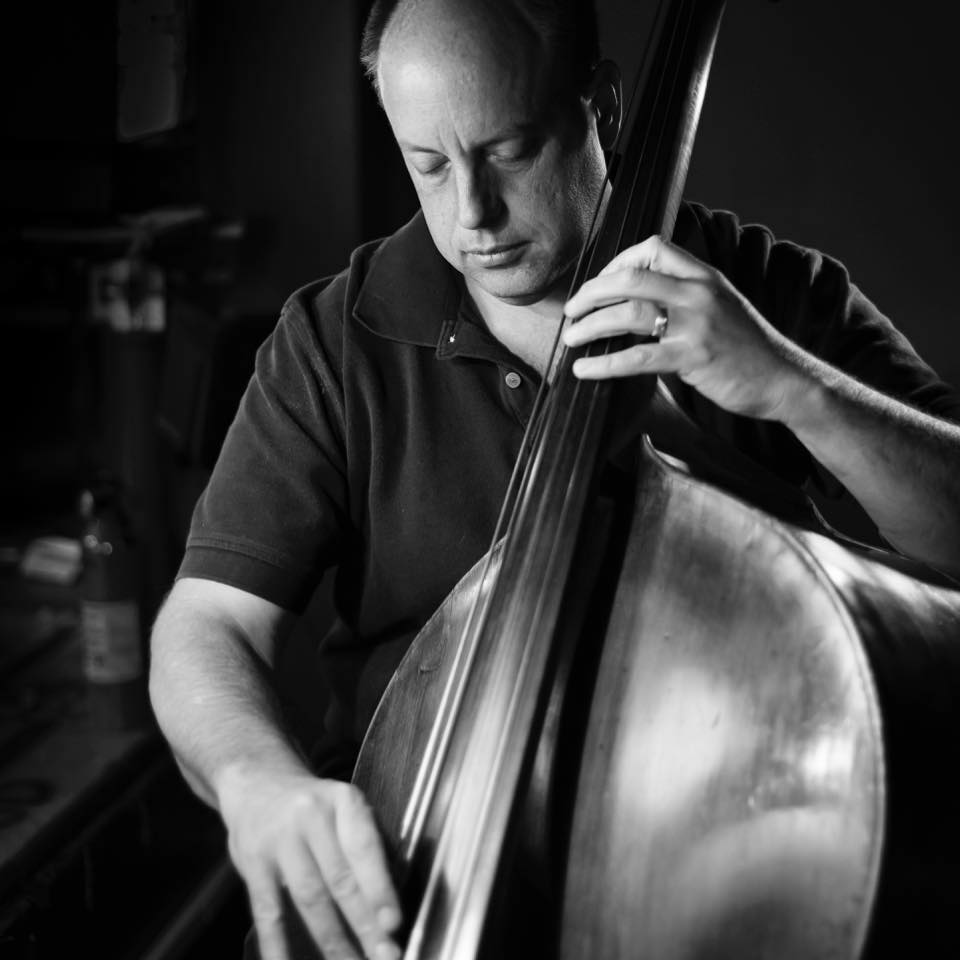 Finally, someone created a web service that will change the future. I love RealBC.TV because I can watch live concerts. Also, before I moved, I was able to sample churches by watching their service livestreams in a particular area. Because of RealBC.TV, I easily located the church of my first choice and began attending knowing exactly what to expect.

Wanting to attend a religious service just to see what it’s like before going so that you can be prepared? Search by location. You can set the area searched by choosing how many miles from the location you want to search. Also good for seeking out best practices of other establishments.